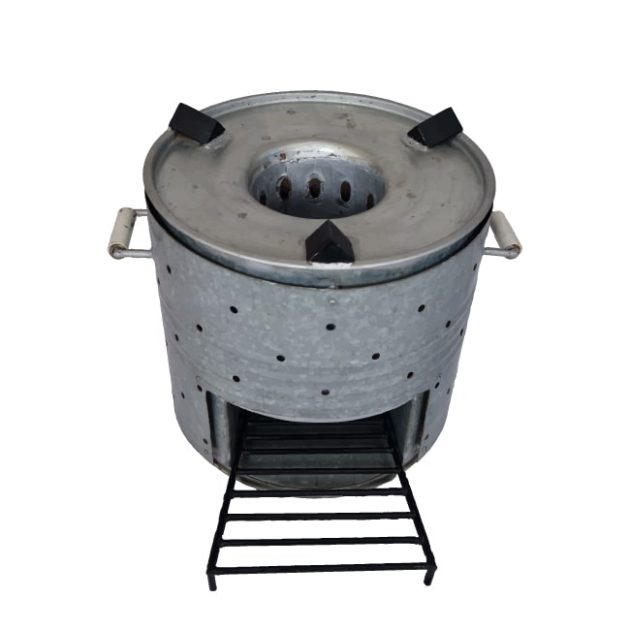 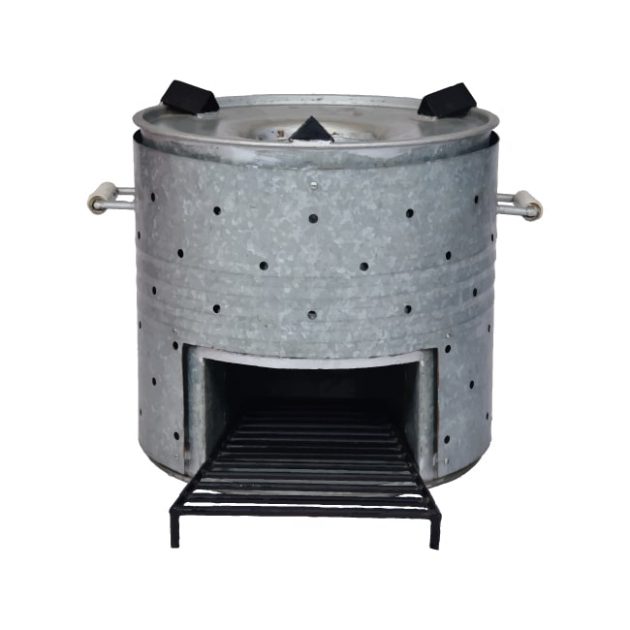 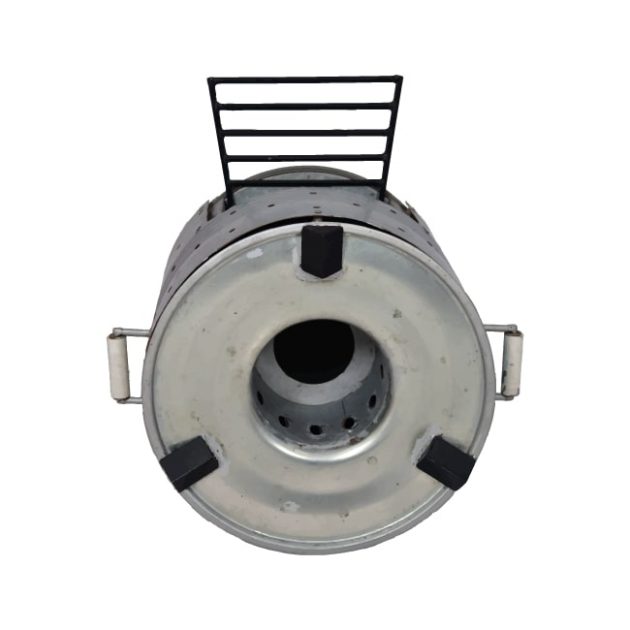 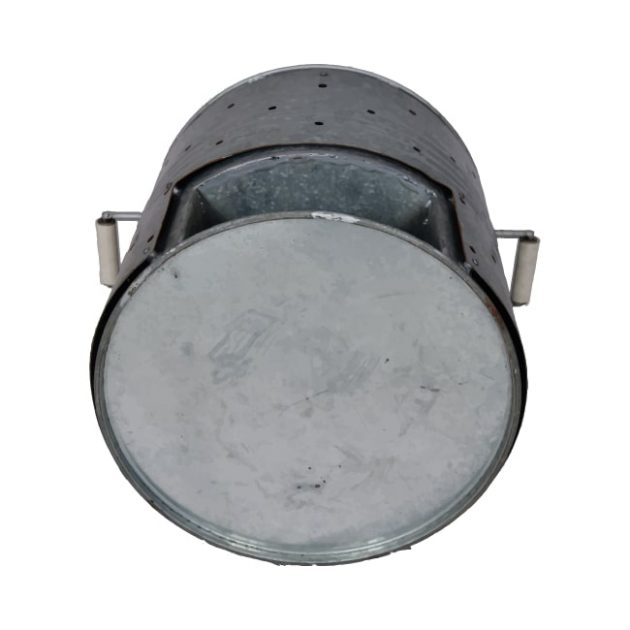 The urban poor also frequently spend a significant portion of their income on the purchase of wood or charcoal.

The main goal of most improved cooking stoves is to reduce the pressure placed on local forests by reducing the amount of wood the stoves consume and to reduce the negative health impacts associated with exposure to toxic smoke from traditional stoves.